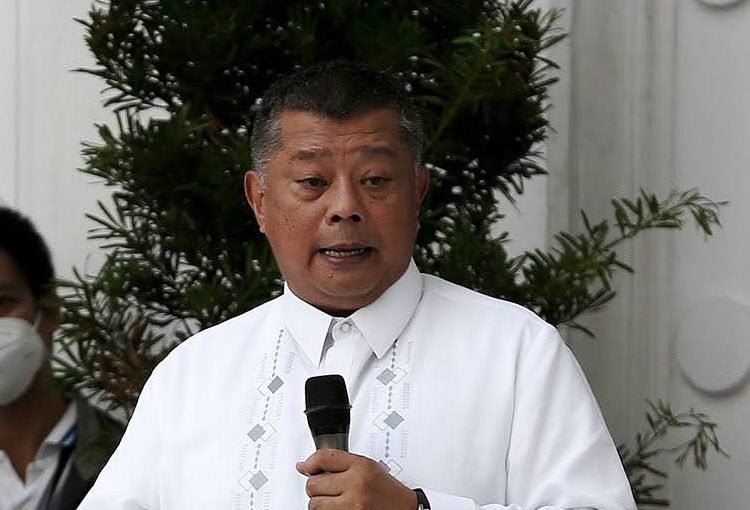 MANILA, Philippines — A son of Justice Secretary Jesus Crispin “Boying” Remulla was arrested for his alleged involvement in the importation of P1.3 million worth of kush.

Cavite Governor Jonvic Remulla confirmed that the arrested suspect, Juanito Jose Remulla III, is his nephew and is the eldest son of his brother, the Secretary of Justice.

The Cavite governor’s nephew was arrested on Oct. 11 during a controlled delivery of P1,304,800 worth of kush or hybrid marijuana.

‘No one will influence’

“If in any way, any family member tries to influence the prosecution of this case, then I will make sure to expose the matter right way,” the governor said in an “official statement posted on his Facebook late Thursday afternoon, Oct. 13.

He added: “We will not tolerate an abuse of power in any way.”

The shipment was initially discovered on Sept. 27, 2022, after X-ray screening revealed that the package contained organic substances instead of “hooded sweaters” from California.

The package was then subjected to PDEA K9 sweeping which yielded a positive indication that it was illegal drugs. The seized kush weighs 932 grams, said PDEA.

“I personally feel that while he deserves all of my empathy, there will be no support extended in terms of using my position in government. While he is family, my oath as Cavite Governor and as a Public Servant is paramount above any of his alleged transgressions,” he said.

The governor expressed his gratitude to the Philippine Drug Enforcement Agency “for doing their job,” and not informing them of their operation.

“We were never informed of their operation and they were correct in doing so. There should be no fear nor favor in the conduct of their duties,” Jonvic stressed.

He said his elder brother is currently in Geneva, Switzerland and will return to the country Friday, Oct. 14.

The governor said he already talked to his brother about the incident.

“There should be no fear nor favor in the conduct of their duties,” he said.

He also warned that if any family member tries to influence the prosecution of this case, “I will make sure to expose the matter right away. We will not tolerate abuse of power in any way.”

The governor said the Remulla family is devastated by the developments, especially his 87-year-old mother.

He thanked those who showed concern “but rest assured that we are on top of the situation and that we shall abide in accordance with the due process of law.”

He recalled that they had been asked numerous times by friends and associates to intervene with their family members’ cases “and we have never in any way intervened.”

“We are not about to break any rules now,” said.

Don’t miss out on the latest news and information.