Abuse of power by former Japan striker Kazuyoshi Miura’s fourth-tier team manager and older brother has been revealed in an in-house survey report, sources close to the matter said Tuesday.

While the report, compiled by the team’s lawyer, found no malicious intent, Suzuka Point Getters manager Yasutoshi Miura, 57, who also serves as general manager and head of the Japan Football League club’s operating company, has rebuked players for their mistakes and taken his anger out on objects in the past. 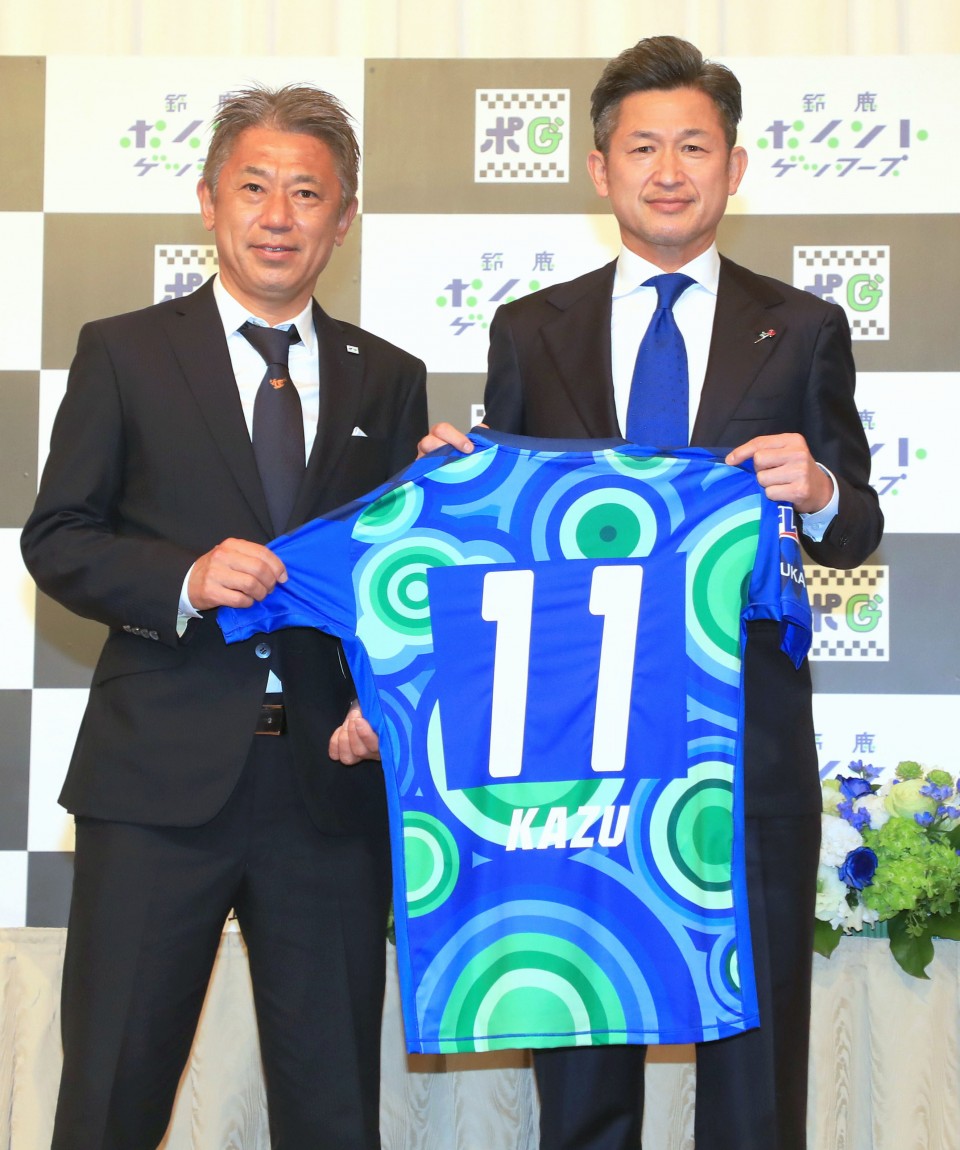 The report also said things have improved in recent months. The JFL team also plans to request an investigation by an outside legal group.

Yasutoshi Miura became the Suzuka, Mie Prefecture-based club’s manager in July 2021 and then the operating company’s head this past June.

Kazuyoshi Miura, the oldest active player in Japanese soccer at age 55, is set to finish his first season with Suzuka this Sunday after a loan move from Yokohama FC.

The survey on players and team staff was carried out from around the summer as part of the club’s preparations to apply for a license needed in the event of promotion to the J-League, which has three divisions above the JFL.