A Classic Case in the News: Whistleblowing is the Most Effective Mechanism to Uncover Corruption.

The following story (click here to read it in its entirety) is a typical example of how kickbacks work, and how they begin small and grow larger and larger. On August 15, 2022, The Sunday Morning Herald published a story titled “Businesswoman gave car, boat, and holidays to NAB employee in kickbacks, court told.” As the case is still in court, our discussion is based in part on what the prosecutor stated in court, as published by the Sunday Morning Herald. 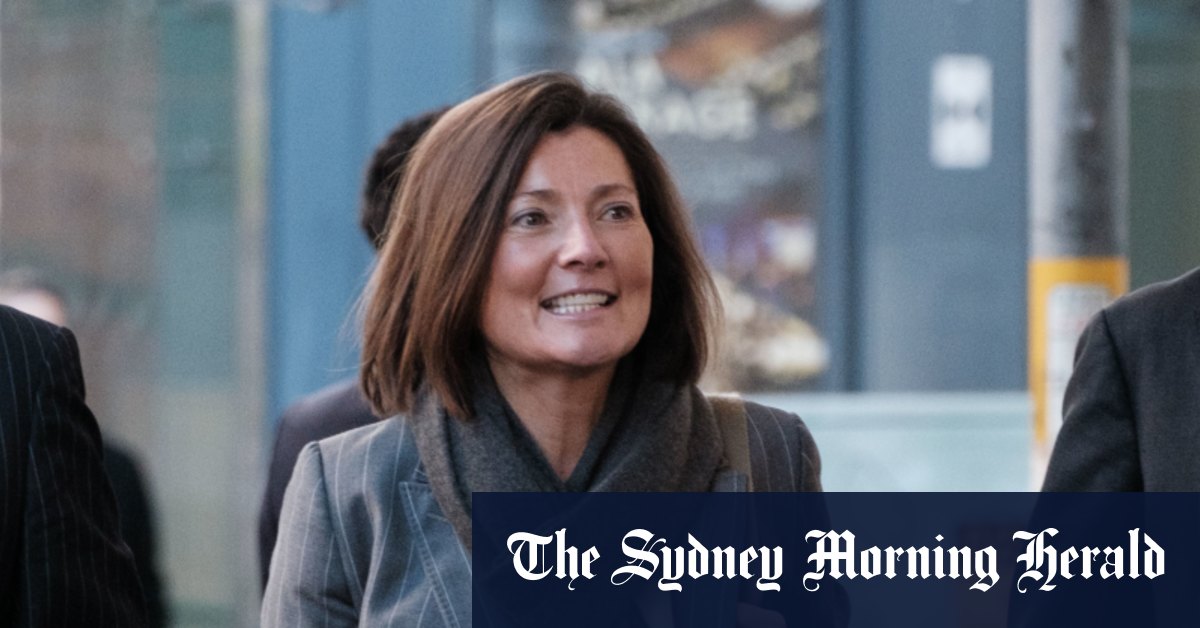 Helen Rosamond is facing trial in the NSW District Court accused of paying millions of dollars to Rosemary Rogers, a senior employee at National Australia Bank.

What does a “kickback” mean?

“Kickback occurs when a vendor pays or delivers an undisclosed something of value to a corrupt employee, without the consent or knowledge of the victim company or organization, to influence the corrupt employee’s decision in favor of the vendor.” 1

Helen Rosamond is the vendor. Rosemary Rogers is the alleged corrupt employee. National Australia Bank is the victim company. Over more than three years, Rogers approved more than 15 invoices for Human Group, the vendor’s company, worth tens of millions of dollars. In return, Rosamond gave Rogers “in excess of $2.5 million in corrupt benefits.”

The following diagram shows the basic process of a kickback scheme using a billing scheme. The diagram depicts the kickback definition as shown above. However, we want to identify three scenarios of the invoice that the victim company pays deceitfully:

Scenario 1: The invoice either has an inflated unit price and/or lower quantities delivered. However, the quality is as agreed on and the company requested the purchased items.

Scenario 2: The invoice either has an inflated unit price and/or lower quantities delivered. However, the quality is not as agreed on and/or the company did not request the purchased items.

Scenario 3: The invoice is fake. The company did not receive anything of value. The victim company is not aware of the entire transaction.

Whistleblowing is the Most Effective Mechanism to Uncover Corruption.

The AACI defines whistleblowing as follows:

“Whistleblowing is a deliberate non-obligatory act of disclosure that is made, following the rules and regulations of the applicable law, by a person or persons who have or had privileged access to data or information of an organization, about material illegality or other wrongdoing, whether actual, suspected, or anticipated, which implicates and is under the control of that organization, to an internal and/or external authorized person or entity having the potential to rectify the wrongdoing.”2

Whistleblowing is the most effective anti-corruption detection tool. More than 50% of fraud and corruption cases are detected through tips.